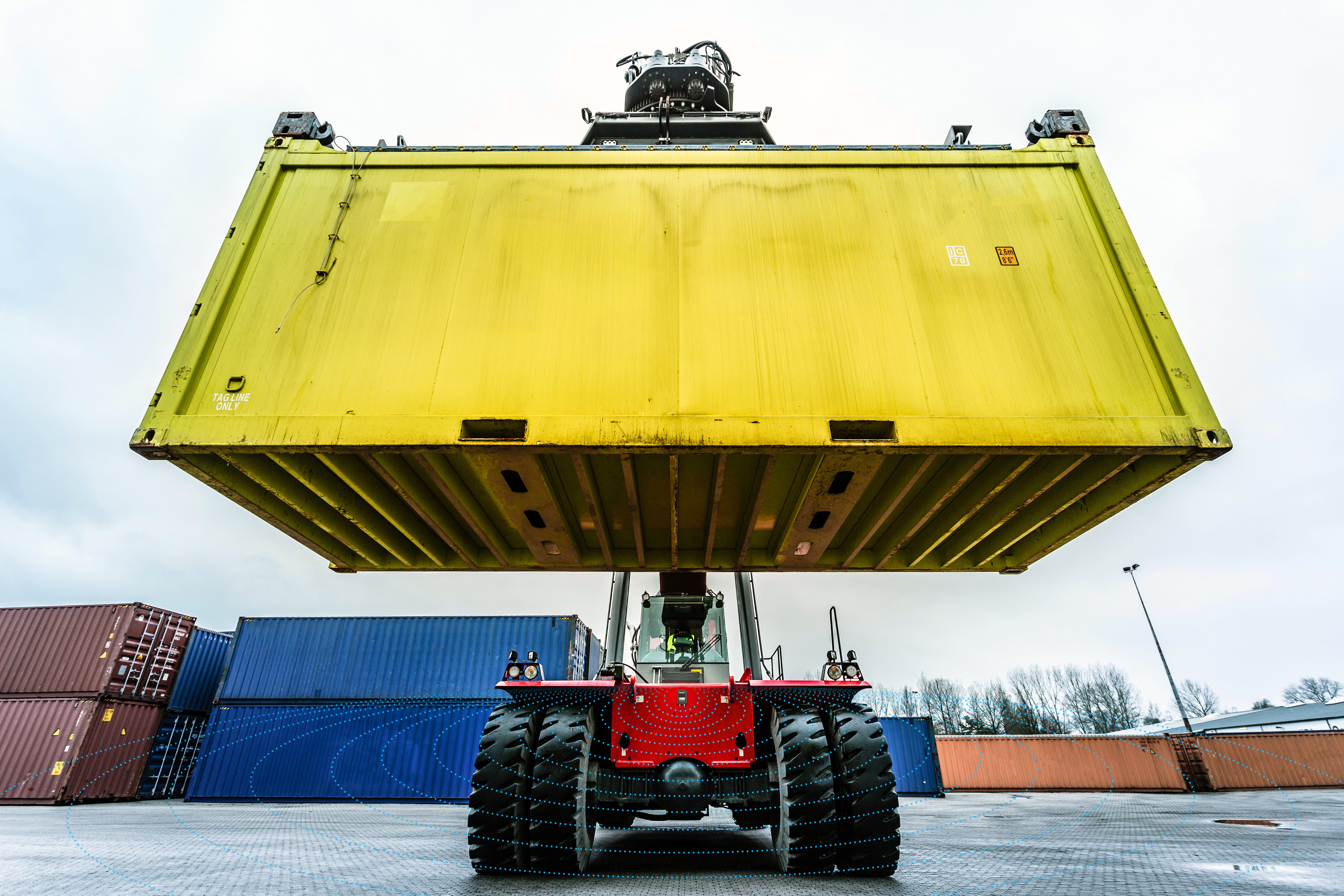 September 2021 has been one of the deadliest months in the Port of Antwerp. A marker died after being run over by a reversing fork truck. Later in the month a stevedore was killed by a moving crane. In both cases, machine operators weren’t aware of the presence of their blue-collar colleagues.

Poor situational awareness has deadly consequences, again. Although safety levels across industries are steadily increasing, the amount of serious accidents resulting in significant injury and claims is on the rise. The biggest culprit? Man-machine collisions.

These aren’t just tragic incidents. There’s more to this than ‘thoughts and prayers’. Every worker has the right to go home safe, which makes optimal safety on the shopfloor a basic human right. One that can be enforced fairly easily.

Although not all organizations are equally invested, a good safety culture is globally accepted as the umbrella approach to decrease risks across the workplace. The focus on safety awareness, training and the implementation of specific safety procedures has resulted in less accidents caused by carelessness or inattentiveness.

The two tragic incidents serve as a deadly reminder that procedures and training only go as far. Because in the heat of the moment, when everyone is focused on getting the job done, even the most experienced worker can be ignorant to imminent dangers, a condition called ‘inattentional blindness’. The more someone is concentrating on something, the less likely they are to notice hazards. So paradoxically, the more a worker is concentrated on doing his or her job well, the more likely he is to be ‘blind’ towards an incoming danger.

It takes two to tango

If we want to optimize safety, real-time notifications alerting operators and pedestrians of imminent danger are imperative. The traditional safety beeper or light activated by a reversing truck only goes that far; the marker was killed despite the fork truck’s beeper. Accident analyses point to two main concerns: 1) everything beeps nowadays, nullifying its actual objective; 2) many industrial environments are very noisy, limiting the ability to use sound as a danger alert.

The key to safe operations is to consider it as a tango: it takes two to do it right. Both the worker and the operator need to be notified of imminent danger at the same time. Two-way notifications act as fail safes. If one party does not respond to the alert, the other probably will. The risk levels diminish exponentially. This saves lives.

In high-risk sectors such as construction and logistics, situational awareness is vital. At Rombit, we believe in achieving optimal safety by connecting your workers and moving assets, and collecting new positional and behavioral data in real-time. Not only does it allow you to identify imminent danger and notify all relevant people, you can use the collected data to learn from unsafe or potentially unsafe situations. And continuously improve.

Assistive technology to optimize worker safety in the workplace is available to all of us. Adopting it is just the right thing to do.