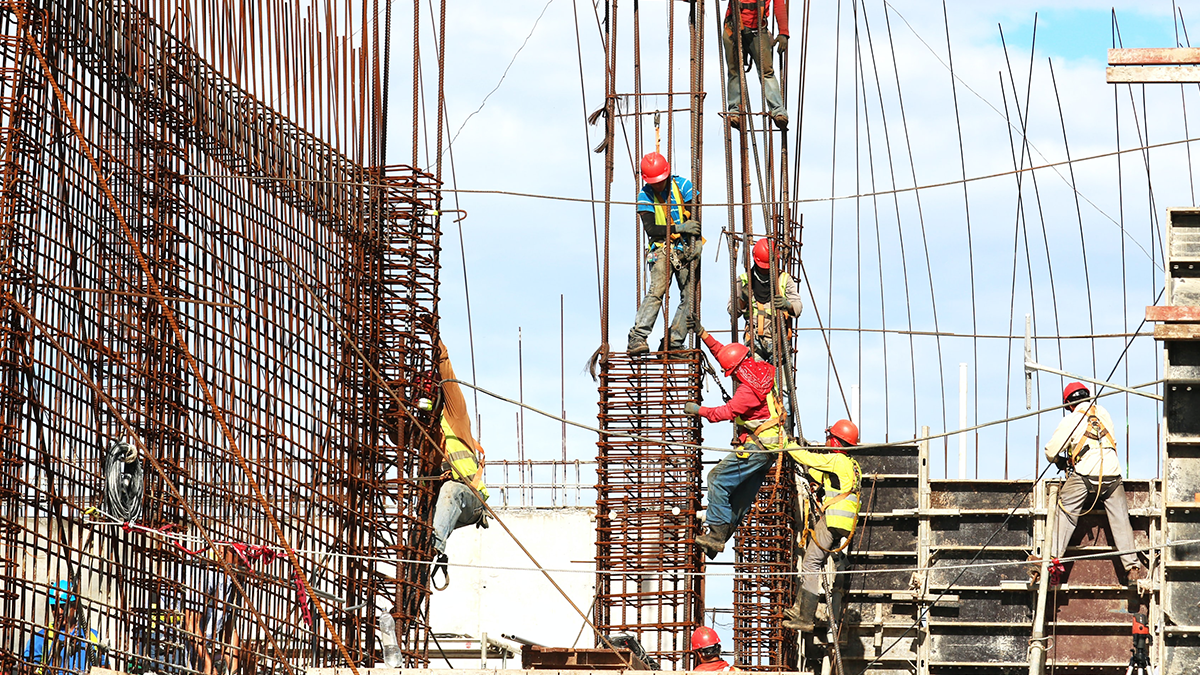 What’s your return on safety?

Prioritizing safety can pose quite a challenge. Especially in the current highly competitive and increasingly disruptive economy. Still, prioritizing worker safety is not only preferable from an ethical and humane point of view. It also makes the most sense businesswise. But what’s your return on safety?

The total cost of safety cannot be underestimated. And yet, the actual and total cost of an accident often is. There’s a reason the ‘seen’ and ‘unseen’ costs of serious accidents are frequently referred to by way of the aptly – and ominously – named ‘Safety Iceberg Theory’.

Studies and surveys differ but the general consensus rates the unseen costs of workplace accidents on average six times higher than the more ‘seen’ costs. (A study by the British HSE went as far as 10 times greater and in some cases up to 36 times). Think: training, accident investigation, implementation of corrective measures, and lost productivity, expertise, reputation, … .

To get a sense of scale for ‘just’ those seen costs: during the XXI World Congress on Safety and Health at Work, the International Labour Organisation and the European Agency for Safety and Health at Work revealed that the estimated cost of injuries and illnesses in the workplace exceeds $3 trillion annually. In the European Union, accidents and injuries in the workplace alone cost more than $567 billion each year.

Staggering numbers, that serve as yet another motivation to prevent accidents and increase worker safety. To head off the human tragedy involved in accidental injuries or worse, and to protect your bottom line.  And the bottom line is: investing in worker safety pays off! If only – though not exclusively – in the way of the old adage: “money not spent is money earned”. Because you want to have return on safety after investing in it!

These are some of the savings and/or returns of prioritizing worker safety.

These ‘seen’, direct and often (partly or wholly) insured costs,  may take a longer time to get covered than expected. Especially when authorities and/or governing bodies get involved. Also: expect a rise in your insurance/compensation premiums.

The day the news broke that the California Division of Occupational Safety and Health fined Tesla for insufficient workplace safety, the value of the company dropped 2%. Also: not having to pay fines is an obvious budgetary plus.

Better worker safety means less need to halt production, invest time and effort in investigations or train replacement workers. There is no loss of expertise or team-efficiency. Also: an organization-wide focus on safety stimulates higher worker motivation and thus productivity.

Having a reputation of a company that takes its worker safety seriously will prevent valuable and trained workers from leaving, while making the recruitment of new, more talented workers easier.

Having the opportunity to research, plan and budget for measures that improve worker safety is a lot more cost-efficient than being forced to react and turn to – too often – temporarily ad-hoc solutions.

If ever “money not spent is money earned” complemented “you got to spend money to earn money” then it must be in this context. Worker safety is most definitely a cost. But there is definitely a return on safety. And companies that invest in and prioritize worker safety, will receive huge dividends down the road.